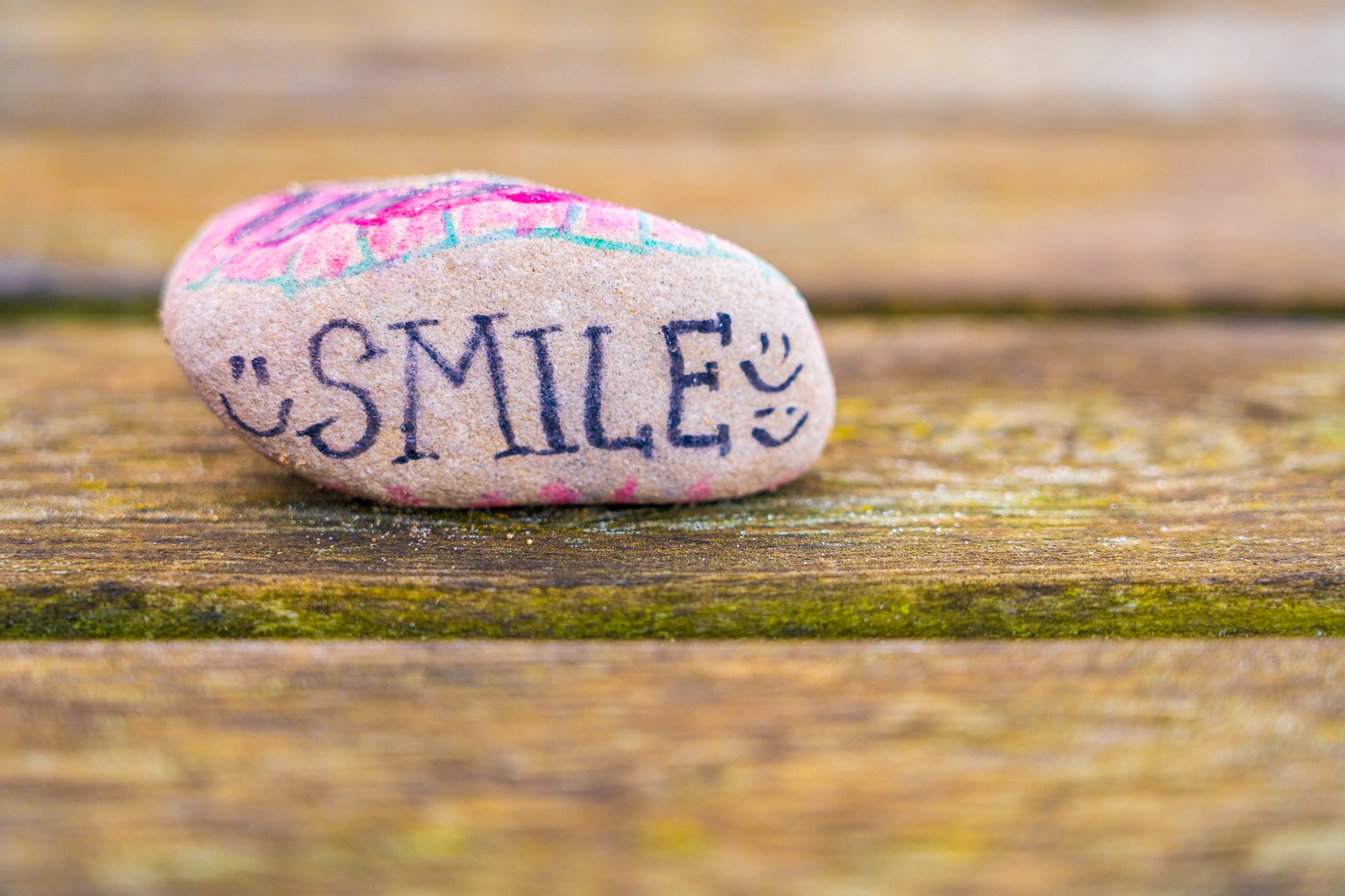 The Only Way You can be Successful & Stay Happy

Jai has a fulfilling job in Canada and earns a decent income a part of which he sends back home. Every weekend he meets his friends in a bar.

It was during one of these meetups that his friend asked if he was happy with his life. From the outside, his life appears like a fairytale to the onlooker. But, when he started to talk, his friend saw how unhappy he was.

Jai went to Canada 5 years back in the hope of finding a good lifestyle, financial stability and happiness. He saw his school friends enjoying their lives overseas and made the move. But 5 years down the line, he knows what he did wrong there.

He was successful by society’s standards but neither he was happy, nor did he consider himself successful.

What's in this blog?

Others Cannot Decide Your Happiness Quotient

Do you know the reason why Jai wasn’t happy in his life?

You’d keep guessing the reason for the whole week. Still, you won’t be able to understand what he is going through. Just like you can’t decide why he is unhappy with his life, no two people can have the same definition of happiness. It is a personal feeling.

Let me tell you why he wasn’t happy. He was not sad because he was away from his family, in a foreign country. Or because he didn’t have anyone to share his sorrows. He was unhappy because he followed a path that wasn’t his own in the first place.

The most common reason for unhappiness is that we all start chasing other’s dreams.

Comparison and chasing other’s dreams is the #1 happiness killer. When you start comparing, you start compromising with your own uniqueness.

When your uniqueness starts fading as you keep comparing yourself to others, you stop relating to yourself. And that’s how a constant fear and guilt starts creeping in slowly in your life. You’re never satisfied.

Stop comparing and start building your own path

We all are guilty of comparing our lives to others- our neighbors, friends or colleagues. Some even jump lengths to start comparing their story to famous personalities. That’s where you start losing the battle.

If you don’t know about it, you have a secret superpower. It’s called the law of attraction and states that you attract what you demand from the universe. I am not kidding about it. There are books about it, too. If you don’t believe me, check out The Secret by Rhonda Byrne.

When you compare your path and journey to someone else, it gives a strong indication to the universe that you aren’t happy about yourself.

Indicating something like this is a subconscious demand to the universe. When the universe starts bringing the results, you end up in a loop of being constantly unhappy and feeling like an underachiever.

So, what should you do instead?

First of all, you should stop this habit of comparing yourself to others and following other’s journey. God made us all unique. There’s a reason for that. He wants you to build your own path and learn from your own experiences.

It’s okay to read about famous people, learn from their experiences but emulating the same footsteps as someone else took- that’s where you start taking the wrong turn.

Become the Driver of Your Destiny Cart

Rather than following everyone you see as successful it is important that you take charge of your own cart of destiny. When you do this, you start a cycle of unique experiences that can be rewarding or punishing. But whatever you’ll receive will add to your story.

When you busy creating your own story, you’ll stop comparing your life with others. Comparison is one of the biggest reasons for dissatisfaction in life. When you compare your life with others, you start seeing yourself as an inferior being. And that’s how everything starts turning downhill.

Instead, take cues from people who you admire. It can be your parents, mentor or even an unknown person.

Think of it this way – their experience is like a map. You can see the entire journey on paper or your mobile. But if you follow their path, you’ll reach their destination. Say, you want to go to Delhi but if the person you’re following is going to Mumbai, you’ll end up 1500+ kilometers away from your destination.

That’s why it is important to focus on your own journey and take decisions accordingly- where you’ll turn, where you’ll stop, how you’ll travel and things like that.

When you are in the driver seat of your life, you are in total control. And as you don’t compare yourself to others, there are less chances of you being disappointed because you didn’t reach your destiny in time.

The Path to Happiness Lies in Your Uniqueness

Successful and happy people don’t chase other’s goals. They create their own, find the route to their goal and work diligently till the time they don’t reach where they want to go. Their path is also full of distractions, twists and turns, but they stick to the same road they decided.

If you also want to be successful and be really happy, it’s high time you start creating your own goals. That’s the only way you will effectively be happy and successful in you own eyes. Whatever you do while following others will leave you in a place you don’t want to be.

So, rather than following the herd, take charge and lead the way. That’s the best way to stay satisfied, happy and become successful.

Anmol is a solopreneur and a small business consultant who helps people build, improve and grow their businesses. He also writes about entrepreneurship, freelancing, and marketing. 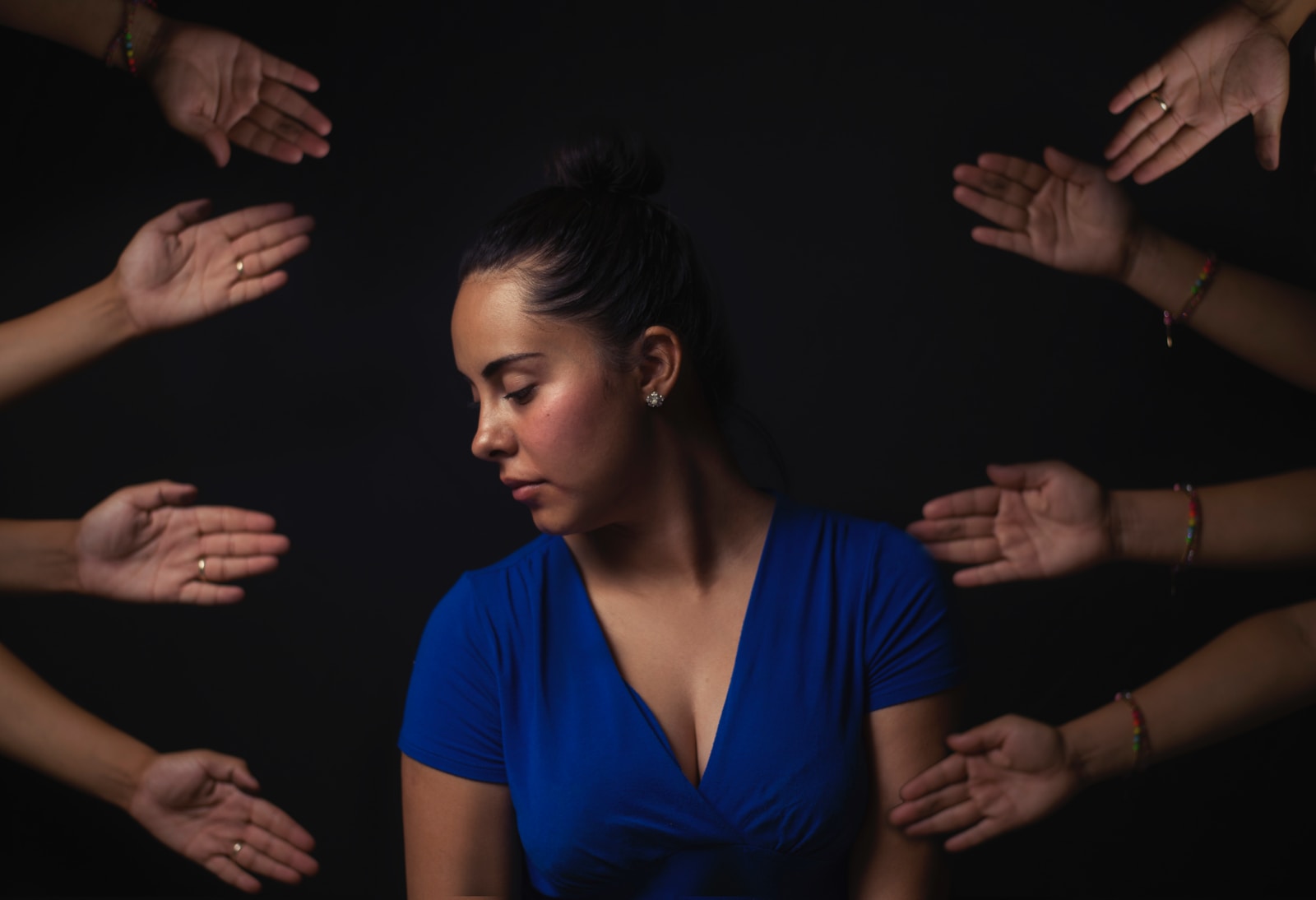 EntrepreneurshipMotivation
What to do when you face rejection? 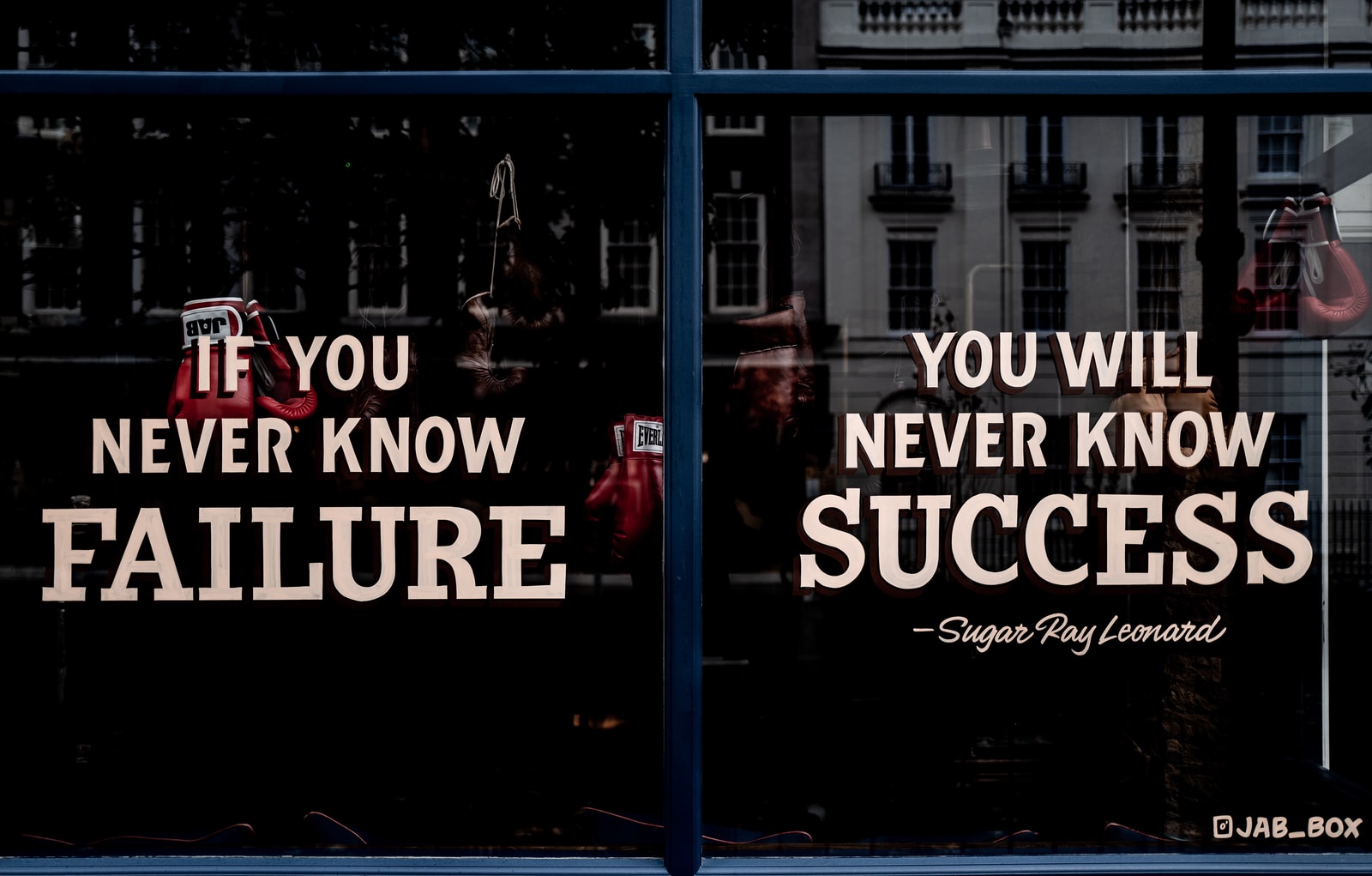 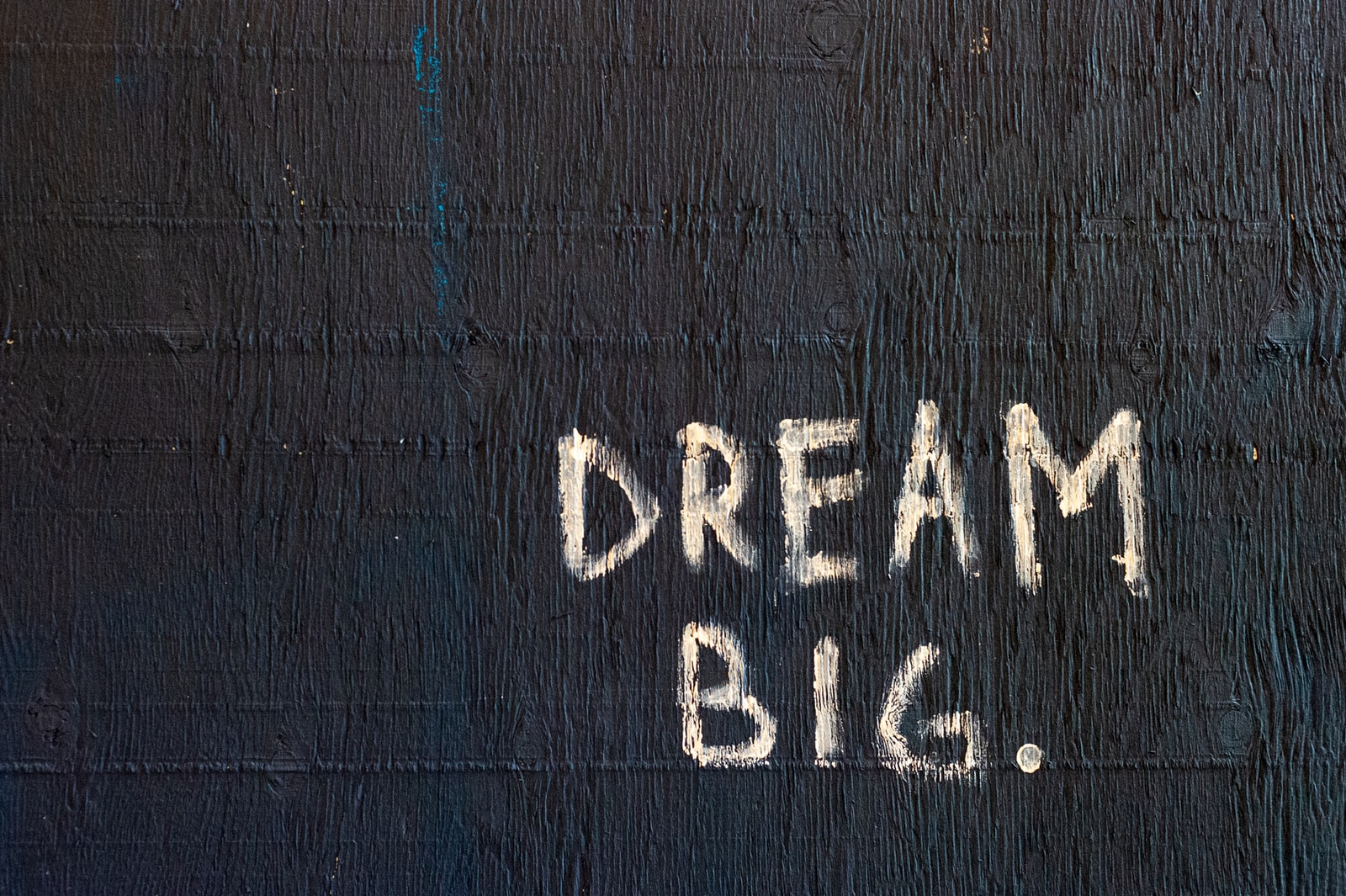 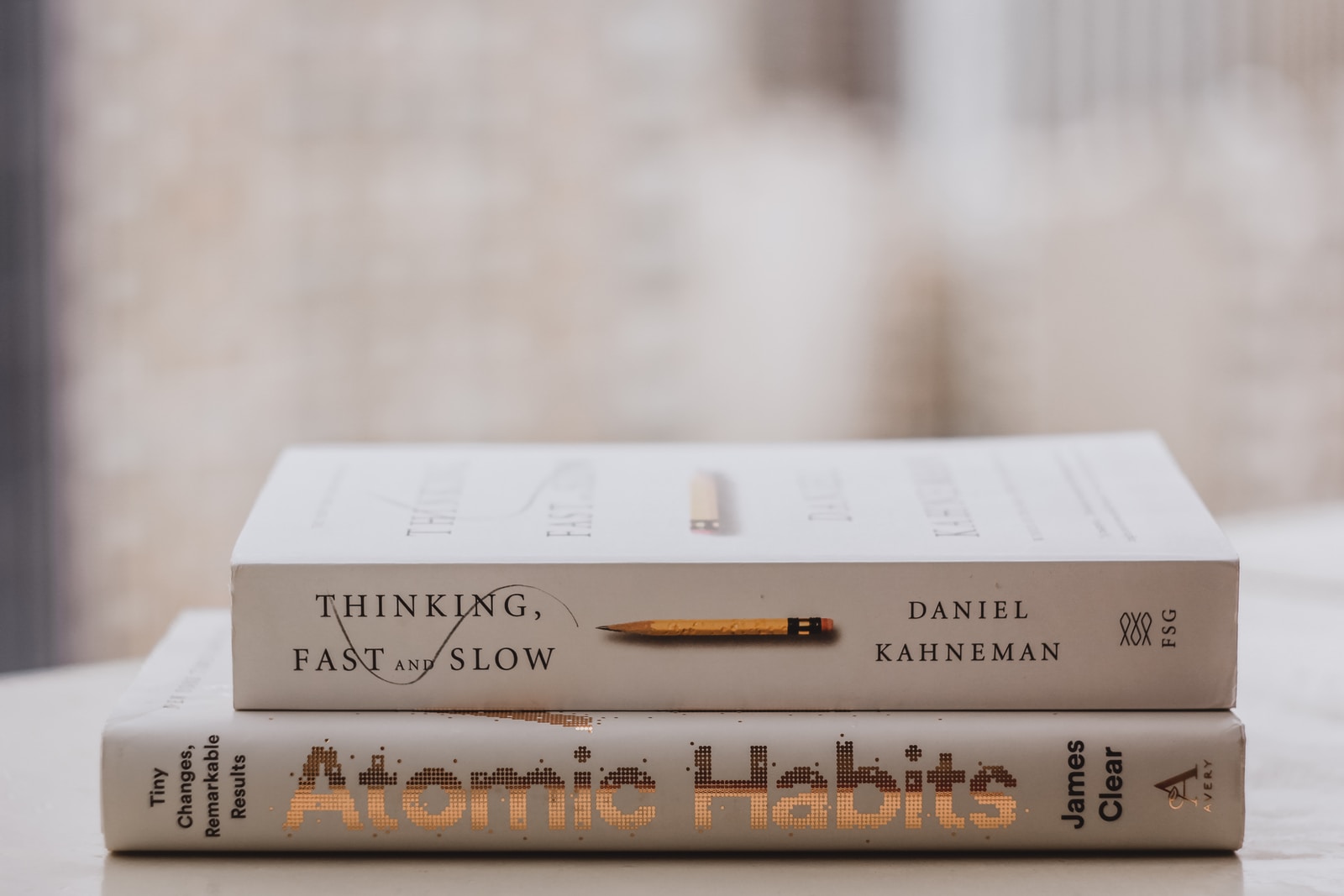